Why I keep watching the Oscars year after year

I am not entertained by shit blowing up.

As a teenager, I was. If you’re old enough to remember the 1975 disaster flick The Towering Inferno, there was a scene in which a helicopter pilot tried to land on the roof of said towering inferno and in the words of Billy Sol Hurok and Big Jim McBob from SCTV’s Farm Film Report, the helicopter blowed up.

I was also impressed at the time that The Towering Inferno was Oscar nominated for Best Picture, against Lenny, Chinatown, The Conversation and the eventual winner, The Godfather Part Two. Four films that are regarded as classics and even landmarks in cinema.

And a popcorn movie with shit blowing up, featuring one of the earliest screen performances by O.J. Simpson, and the career finale for Jennifer Jones. With the legendary Fred Astaire getting his only Oscar nomination (he lost to Robert DeNiro, Godfather Part Two).

I have zero interest in movies about super heroes or comic book characters. Sorry but I like Adam West’s cheesy TV Batman better than any of the big screen, increasingly dark and serious caped crusaders. Heath Ledger was unforgettable as The Joker and took comic book villains to a whole new level, but the material ain’t exactly Hemingway, Steinbeck or even Tarantino.

The Big Sick was my favourite film of 2017. Touching, funny, heart breaking and beautifully written by Nanjani and his wife, Emily J. Gordon. Nothing blew up. No one engaged in sword or gun fights and the movie was big on emotion and short on special effects.

A close second would be The Florida Project. Sam Rockwell was terrific in Three Billboards Outside of Epping Missouri and I cant’ quibble with his Oscar win but Willem Dafoe may never get a role like this again. If you haven’t seen The Florida Project, Dafoe plays the manager of what would be termed a welfare motel, located near Disney World. He is spectacular. The child actors are so good that The Florida Project feels more like a documentary. 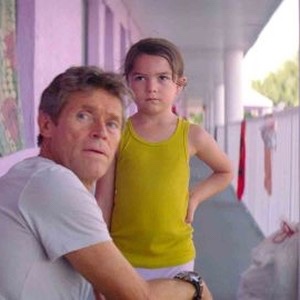 If you love super hero movies…who am I kidding? Fans of Iron Man, Superman, Batman or whatever-man likely checked out paragraphs ago but, if you are still with me…no offence.

And hey, the Best Picture Oscar went to a movie about a half human sea creature that boned a mute woman and while you could accuse director and writer Guillermo Del Toro of ripping off The Creature from the Black Lagoon and countless other pictures, it was dazzling to watch.

I liked Shape of Water. Not nearly as much as The Big Sick or The Florida Project but the performances by Sally Hawkins, Richard Jenkins and Doug Jones will stick with me for a long time. 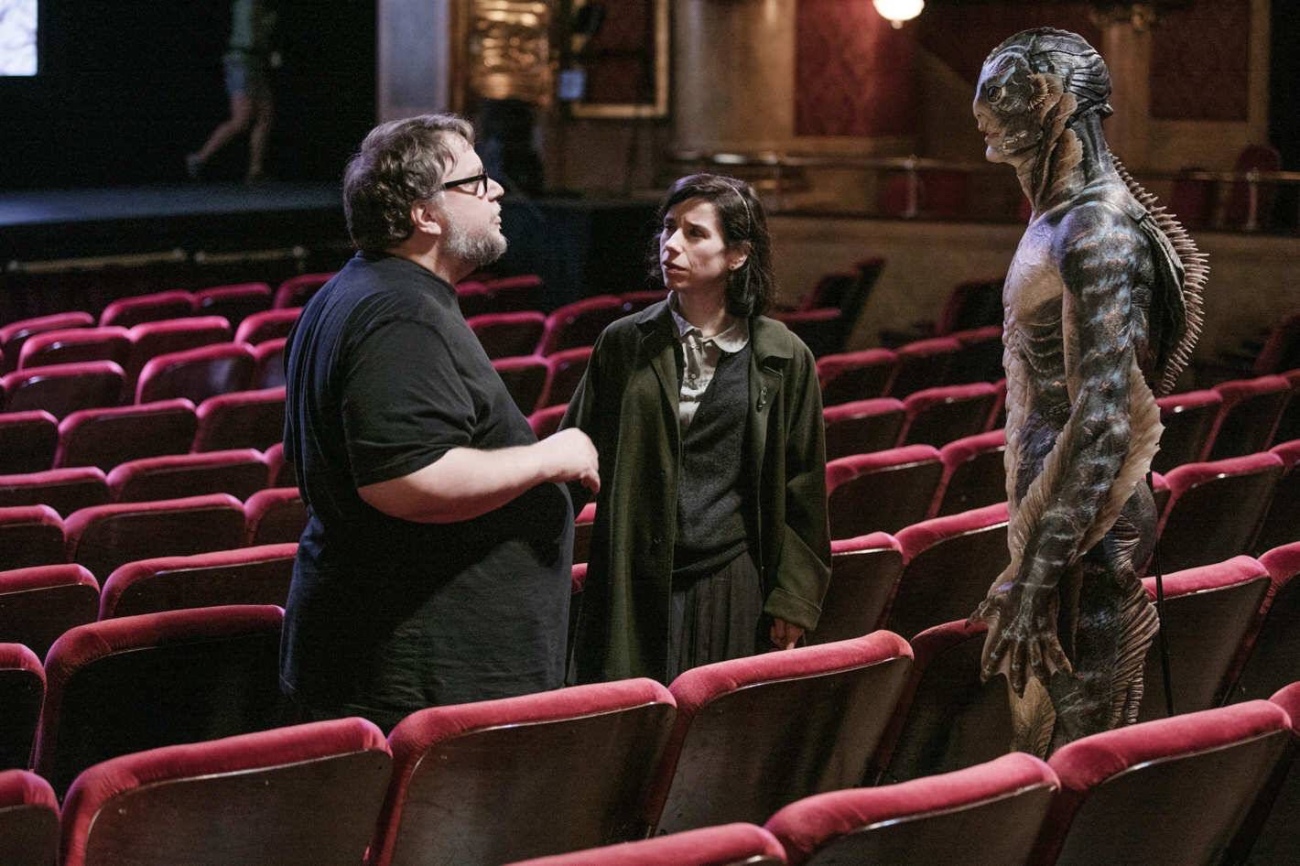 Extra points for shooting in Toronto and using the glorious Elgin Theatre as one of the settings.

I don’t remember much about The Towering Inferno despite the star power of Paul Newman and Steve McQueen. People were trapped in a skyscraper that caught on fire. Someone rescued a cat. We looked at the screen and said, “Hey, it’s O.J. Simpson!” instead of, “Oh shit, it’s O.J. Simpson.”

So I’m kinda glad entertaining but mindless movies like that rarely get Academy Award nods these days. Yes, The Oscars have tended to nominate films hardly anyone paid to see but for me the joy is in giving them a try and enjoying the stories, meeting unforgettable characters and, when the end credits roll, feeling it was time very well spent.

Instead of seeing shit blow up.